Many dancers prefer tangos from a specific period, namely the Golden Age (approx. 1935-1955) of tango. Although there are plenty of gems in that musical treasure, some of the nicest songs get played more often than others in practicas and milongas, to the point where you will recognize them from the first few harmonies, and know much of them by heart. This is a good thing, in my mind, since knowing specific recordings really well also makes it easier to dance to them. My series on how to dance to the music continues. 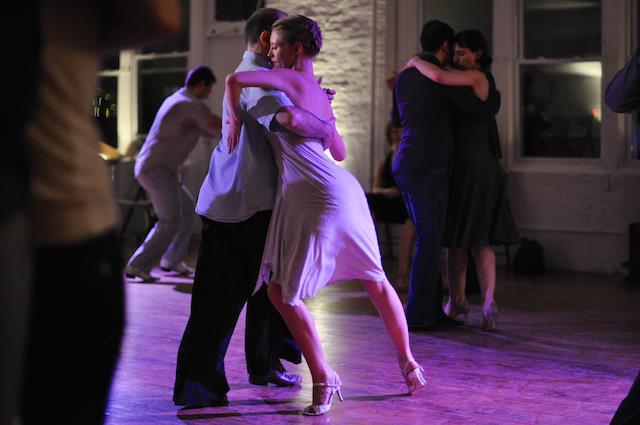 A trained ear can guess rather well what is about to happen in a previously unknown tango. Some expressions of musicality in dancing, though, rely on actually knowing the specific recording by heart.

The accents of Edgardo Donato’s milonga “Ella Es Así” are virtually impossible to predict unless you’ve heard the song before, and if you want to play with the exact rhythm of the many playful fills of Rodolfo Biagi’s piano, you need to know from memory what is about to happen in the music.

The better you know the specific song, the better are your chances of finding time to prepare. The body needs time to create a movement, so it is not sufficient to realize what is coming just a fraction of a second beforehand – often movements need to be prepared at least one beat in advance, sometimes even several beats for a good build-up.

Here’s a few examples of how knowing the details of a tango piece can be used in the dancing: 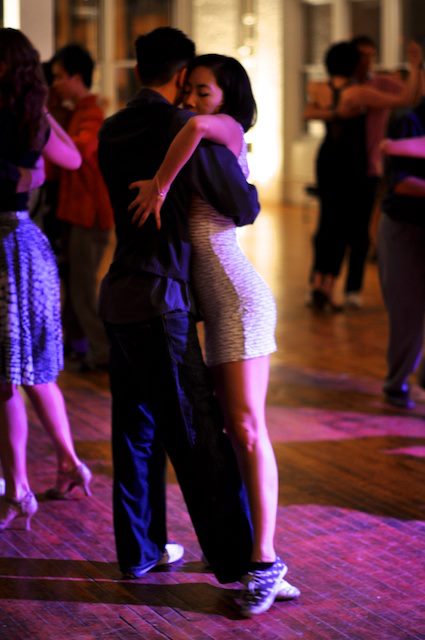